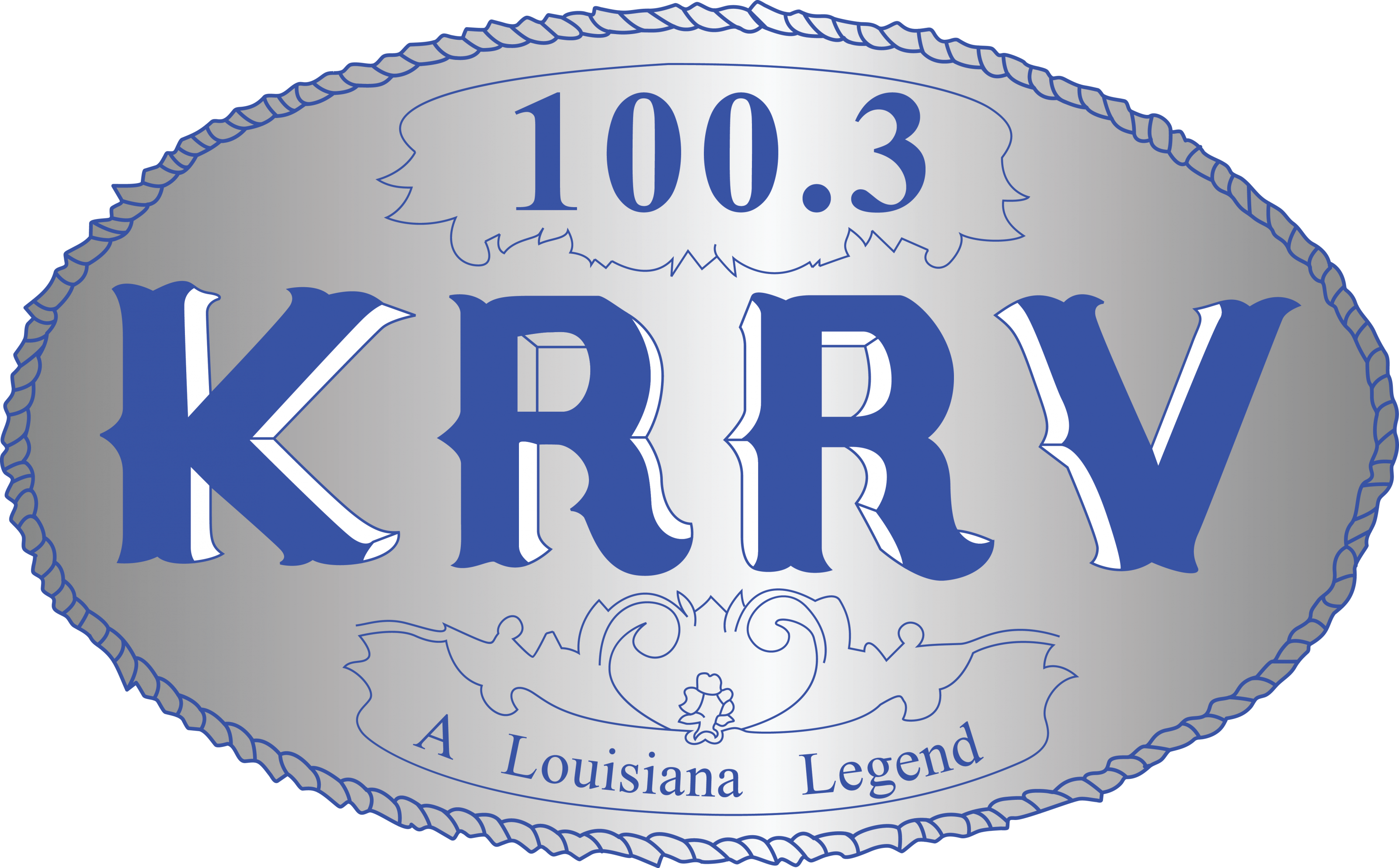 
Known for his quick wit and approachable demeanor, Ty Bentli hosts our high-energy morning show.
Wake up inside the world of your favorite country artists! The Ty Bentli Show brings Nashville
to YOU – injecting humor and unpredictability into genuine and relatable
conversations with listeners and country music’s biggest stars!

Bentli has taken us backstage and down the red carpet at the biggest
events in music – red carpet interviews with his on-screen partner, Kerri
Kasem, including the GRAMMYS, the American Music Awards, the
Billboard Music Awards, the Hollywood Film Awards, People Magazine
Awards, and other events. He and Kacey Musgraves took us ON-stage
during the ACM Awards as they presented Thomas Rhett with Male
Vocalist of the Year. His friendship and rapport with celebrities and
industry professionals has created memorable moments on air, online, and
backstage.

Ty has decades of major market success, including market-defining ratings
at Chicago’s KissFM, duplicated as he rose to #1 in Los Angeles at 104.3
MyFM, and expanded his reach across the country by delivering localized,
successful, mulit-format shows on stations like 94.9 The Bull, Atlanta;
102.5 KNIX, Phoenix; Big 98, Nashville; KJ97, San Antonio; this all led to
Ty taking the helm as morning host at New York’s 92.3/NYC – quickly
driving the morning show from oblivion into one of the top competitors in
market #1. During his time based in NYC, “Ty Loves New York” was
featured on Fox TV’s Dish Nation. Bentli has also appeared on specialty
programming for NASH TV, MTV and VH1.

Ty proudly aligns himself with support of first responders (his dad was a
police officer) and military causes – active duty, veterans, and their
families. Bentli greatly appreciates the opportunities to be involved in
inspiring causes. Serving as host and presenter for the annual Muscular
Dystrophy Association (MDA) Telethon (formerly the Jerry Lewis Telethon)
led him to meeting his wife, Corri. He recently spent a summer
volunteering as a mentor at South Central Youth Center “A Place Called
Home,” and annually encourages listeners to honor our deployed service members during the show’s 100,000 Thank Yous campaign!